"My Mission is to Help You Stop Pain, Get Active
& Love Life"

The New Way for SCOTT CITY to Get Pain-Free, Flexible, and Reach Higher Level Health

We Are Now Open!
REGISTER TO WIN A FREE EXAM & TREATMENT

"KJ is pretty much a miracle worker in the eyes of my family.  Our son shattered his elbow, severely hyper-extending his arm. He was told he would probably never be able to recover his motion.  KJ took him on as a patient, and worked with him tirelessly for 5 months to improve his range of motion.  The bone didn't heal, and we were sent to a trauma surgeon, who was absolutely AMAZED at the motion recovered from the severity of the break.  He commented that our therapist must have been the best of the best, because he had NEVER seen that much motion recovered from that type of break.  Although the therapy was quite painful, KJ had a way of knowing when it was about to be too much, and could divert his attention to a different subject so that they could continue advancing the treatment.  Fast forward a few years, I had herniated disc surgery, that left damaged tissue in my calf.  KJ used advanced ASTYM technology to move the damaged blood out of the muscle to relieve the pain.  The damage also was causing plantar fasciitis, which he was able to alleviate with ASTYM as well.  As for my family and I, we will not go to anyone but Wilkens!!"
-JoAnne Seaton, Leoti, KS
"We began marathon running in our mid-30s, and like many endurance athletes, we've suffered our share of injuries. KJ's thorough diagnosis and ASTYM treatments have helped us recover and return to training quickly. Most importantly, he's identified the causes of our injuries and provided exercises and training alternatives that have kept us healthy. KJ has also treated our kids and worked with them on programs specifically designed to help them excel in their athletic endeavors. KJ is a great role model and inspiration for aspiring athletes of all ages!"
-Brian and Paula Vulgamore, Scott City
BOOK YOUR TREATMENT NOW 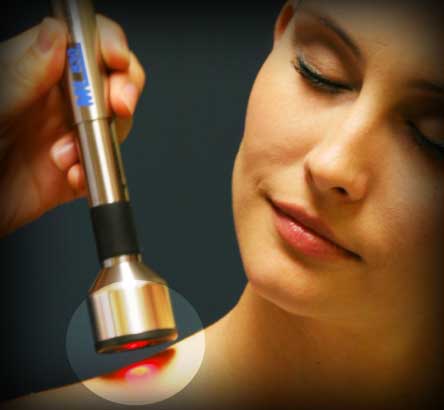 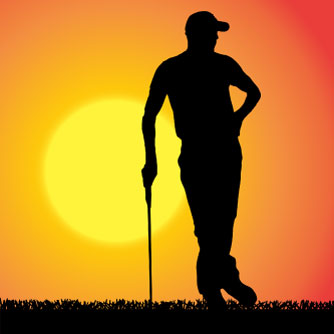 Affordable even for those with no-insurance or high deductible. 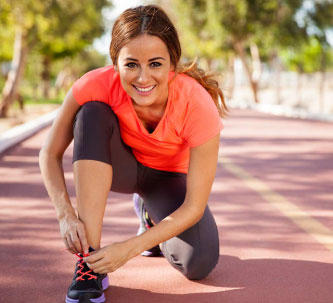 Join Our Community for Free Tips, Advice and Resources

What Makes Us Different?

We aim to get to the "root" cause of your pain/problem and fix it for good. No fluff. No temporary stuff. Who wants to feel better for a couple of hours just to have the pain come right back??

You can expect to get real results...that last. And we use the most advanced revolutionary-based methods to make it happen fast.

Healthcare in our country is losing sight of what it means to "care". Our mission is to make you feel like the unique and special person that you are. That means we listen, get to know you, and deliver the results you want. And we'll always have a smile for you when you walk in.

Most of my patients feel better the very first session. We believe in fast results.

If you are concerned about whether you can afford our services or not, don't worry. Our mission is to help anyone who needs it--whether you have insurance or not. And if you have a high-deductible, we got you covered. We have special payment plans and programs to make it super affordable for anyone. Just call for a private consult and we'll let you know you know exactly what the cost will be based on the complexity of your condition. 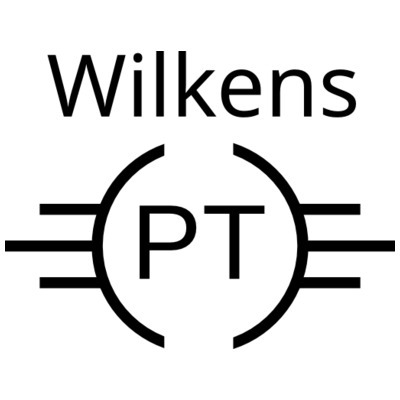